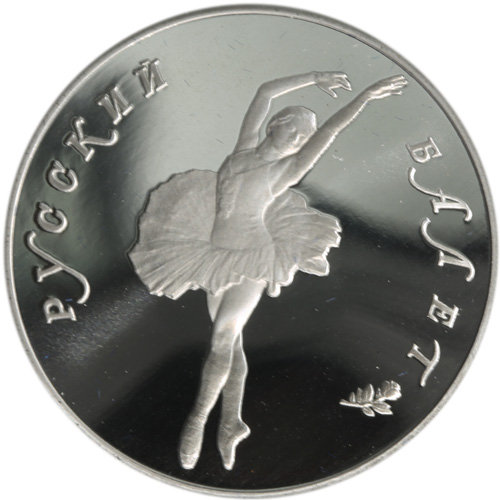 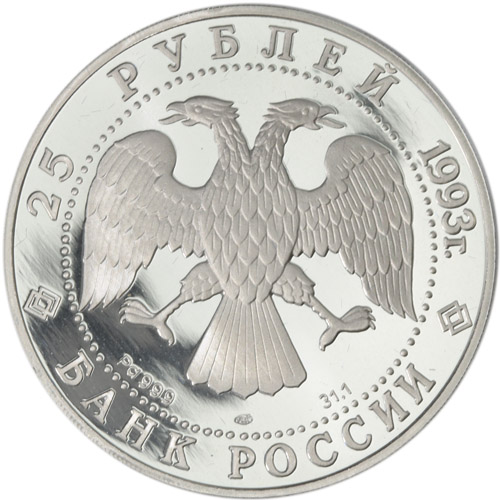 One of the most popular palladium coin programs of the past was the Russian Ballerina. This series is famous for its launch during the dying days of the Soviet Union and its continuation into the era of the Russian Federation. Released between 1989 and 1995, the collection was predominantly available in 1 oz palladium. Right now, 1 oz Proof Russian Palladium Ballerina Coins are available to purchase online from JM Bullion.

Each 1 oz Proof Russian Palladium Ballerina Coin is available to you for purchase with a protective plastic flip. All of the coins are available with proof visuals that include frosted designs and mirrored fields. The coins are offered from random years of issue in this particular listing. JM Bullion offers the coins at random after your payment has been processed. At this point in time, we will pick your coin from our stockpile.

Please note that we cannot guarantee the date mark and corresponding design for the coin you will receive. As a result, if you purchase more than one coin, you could get coins that have the same date mark and design on the obverse and reverse fields.

The Russian Palladium Ballerina Series was released in 1989 by the Moscow Mint. The coins famously featured a new ballerina pose on the obverse with each date mark and, even after the dissolution of the Soviet Union, the coins continued on with the use of the hammer and sickle images of the Soviet flag on the reverse.

On the obverse side of 1 oz Proof Russian Palladium Ballerina Coins, you will find a depiction of a dancing ballerina. The images show the dancers in various poses and capture the beauty and elegance of the ballet. These designs change with each release.

If you have any questions about the palladium coins for sale here, please dont hesitate to ask JM Bullion. You can call us on the phone at 800-276-6508, chat with us live online, or simply send us an email with your inquiries.