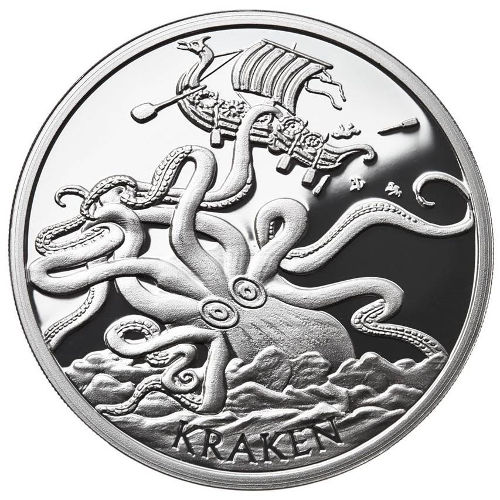 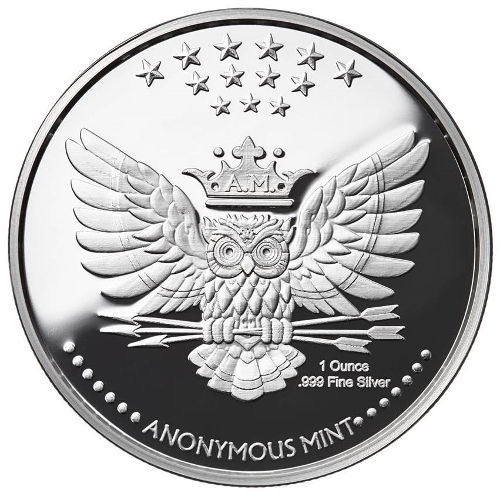 Sailors from the ancient world through to the modern era have heard of and are familiar with the lore of the Kraken. First written about in the 13th century, the Kraken is a beast believed to take sailors and entire vessels down to the depths of Davey Jones’ locker. The latest release from North American Mint and the Anonymous Mint Pirate Collection is the 1 oz Kraken Proof-like Silver round, available now from JM Bullion.

While the Kraken is famous in Caribbean pirate lore, it was actually first written about by the Vikings of Norway and Greenland. It was believed to be a legendary sea monster dwelling along the coasts of those two regions, and was rumored to drag entire vessels down into the depths of the ocean.

Believe it or not, the Kraken was actually classified as a living organism in 1735, and described in details in the Natural History of Norway in 1752. These silver rounds exist as part of a line of popular pirate-themed products from Anonymous Mint.

On the obverse you’ll find the image of a Kraken as it emerges from the water, capturing a Viking longboat in its tentacles and snapping the vessel in half as helpless sailors fall into the murky waters.

The reverse features the unique owl logo of the Anonymous Mint. Similar in appearance to the heraldic eagle of the United States, the owl is featured holding arrows in its talons and has a cluster of 13 stars (for the original 13 colonies) above its head.

Anonymous Mint released these 1 oz Kraken Proof-like Silver Rounds in conjunction with the North American Mint. All of its products are proudly struck in the United States of America.

If you have any questions, please don’t hesitate to reach out to us. JM Bullion associates are available on the phone at 800-276-6508, online using our live web chat feature, or by submitting your questions in writing via email. If you are interested in similar products, be sure to check out our full selection of 1 oz Silver Rounds.