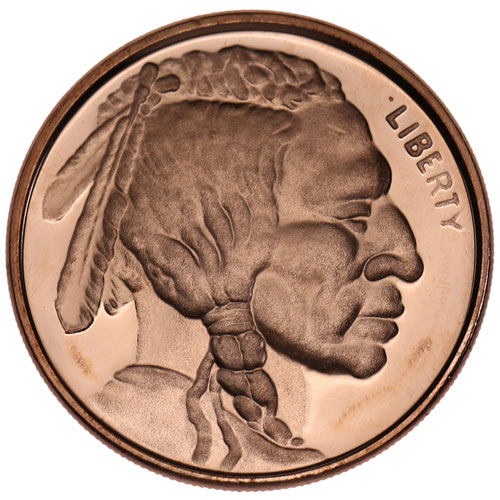 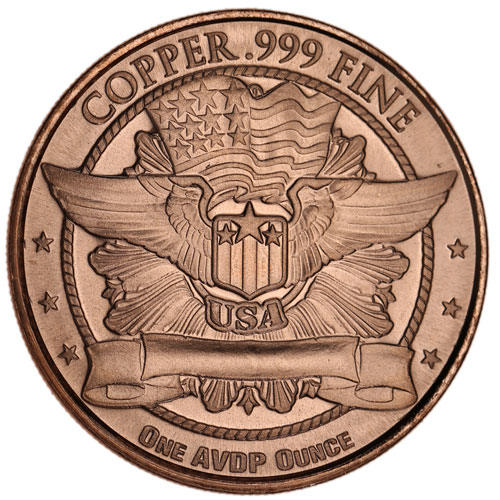 James Earle Fraser is one of a handful of American artists and sculptors chosen by the federal government at the turn of the 20th century to help reinvent the designs used on American circulation currency. Fraser’s Indian Head Nickel, also known as the Buffalo Nickel, is among the most historically popular designs. Right now, it is available on this brilliant 1 oz Indian Head Copper Round from JM Bullion.

Beginning in 1905, the United States began a bold program of redesigning all circulation currency in the country. The program started with President Theodore Roosevelt asked Augustus Saint-Gaudens to assist in overhauling the nation’s gold coin design, and continued throughout the first two decades of the 20th century.

James Earle Fraser was tasked by the administration of President William H. Taft to redesign the American five-cent piece. His design became known as the Indian Head or Buffalo Nickel because he invoked images familiar to him growing up on the plains of the Midwest in Minnesota and the Dakotas.

His Indian Head depiction, featured on the obverse of the original nickel, was the result of combining facial features and characteristics of Iron Tail, Two Moons, and Big Tree, leaders of three important Native American tribes at the turn of the 20th century.

On the obverse of this 1 oz Indian Head Copper Round you’ll find Fraser’s right-profile portrait of that Native American chieftain. As with Fraser’s original design, only the word “Liberty” is engraved on this face.

Each copper round available to you today from JM Bullion is in brand-new condition, and was privately minted here in the United States.

Please direct your questions to a JM Bullion associate at 800-276-6508. You can also connect with us online using our live chat and email features. To see similar items, check out our selection of Copper Bars.

Al from LA - April 04, 2015
"Beautiful rounds and fast shipping. Ordered on 1 April and received them on the 4th. Thanks JM Bullion."