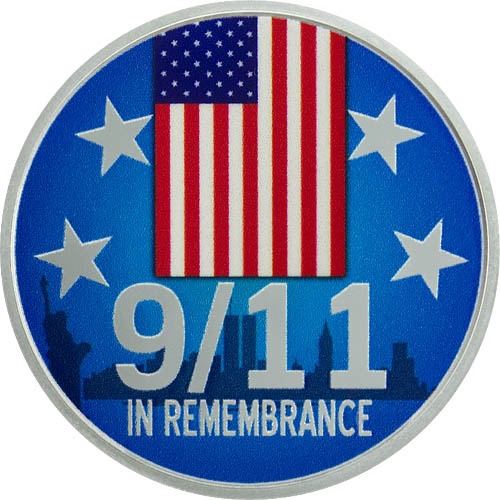 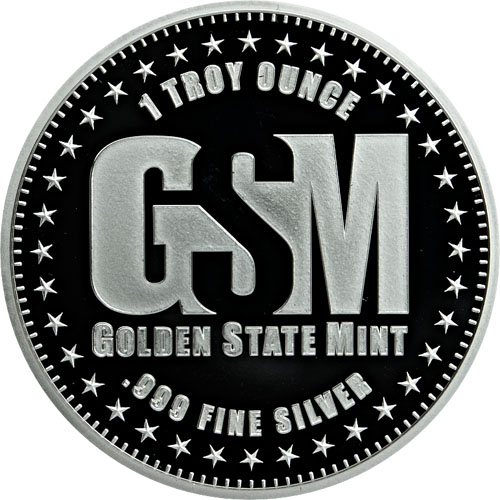 In September 2021, the nation stops to remember the 20th anniversary of 9/11. On a beautiful fall morning, the United States of America was rocked by terror attacks targeting the financial hub of the nation in New York City and its governmental center in Washington D.C. Thousands of lives were lost in those attacks, and in 2021 the nation will humbly remember those who innocently lost their lives that day. Today, 1 oz Colorized GSM 9/11 Remembrance Silver Rounds are available to you online from JM Bullion.

The terror attacks on New York City and Washington D.C. served up a collective shock to the American psyche. At this point in US history, the nation had enjoyed nearly a decade of peace and prosperity. The events of 9/11 changed the course of American politics and international engagement, resulting in the nation going on the offensive against terror cells around the world for the next two decades.

All of the 1 oz Colorized GSM 9/11 Remembrance Silver Rounds in this product listing come to you with beautiful colorization and proof-like visuals. The colorized elements are limited to the obverse field, while you can see the frosted designs and mirror-like background on the reverse field of the round. Each round in this series comes with a protective plastic capsule.

The obverse of the Colorized GSM 9/11 Remembrance Silver Round features a large American flag hanging through the center of the design element. The flag is captured in brilliant colors of red, white, and blue. There are four stars on either side of the flag. It is likely these stars represent each of the commercial jetliners used in the attacks as a symbol of remembrance for the four sites targeted by the terrorists. In the background field, you can see the silhouette of the New York City skyline as it appeared in September 2001.

On the reverse side of 1 oz Colorized 9/11 Remembrance Silver Rounds, you will find the logo initials of the Golden State Mint. This side of the silver rounds comes with the weight, purity, and metal content of the round, as well as a ring of stars around the edge of the design field.

Please contact JM Bullion if you have any questions about these rounds. Our team is available at 800-276-6508, online using our live chat, and via our email address.