1 oz Colorized Santa Down The Chimney Silver Round 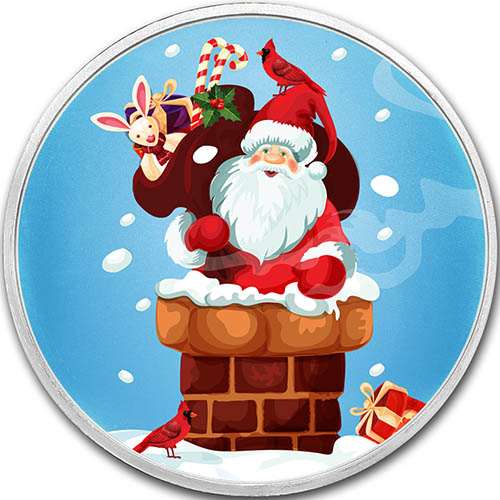 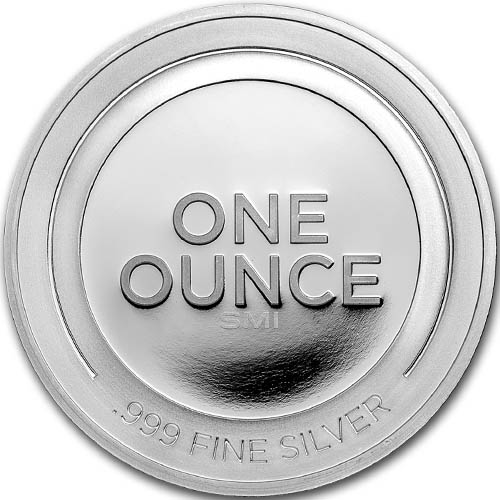 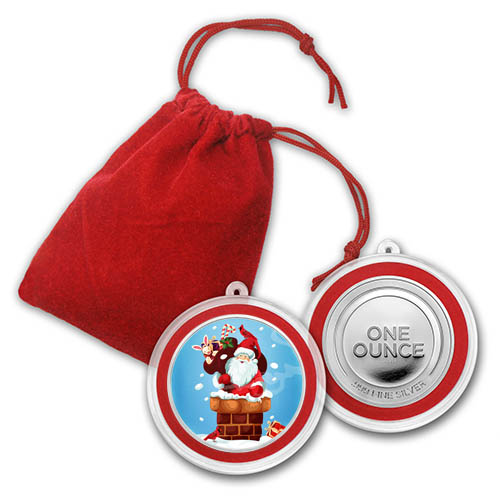 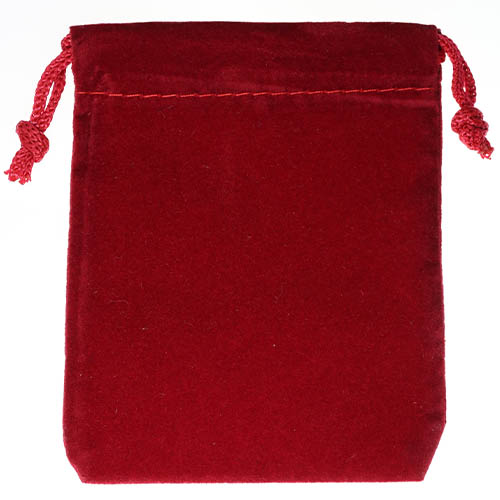 If theres one confusing aspect of Christmas its the idea of a jolly man such as Santa Claus finding his way down the flue of a modern chimney. Not exactly a svelte man, Santa uses the chimney as a point of entry into the homes of families around the world as he delivers gifts each year. Now you can gift someone with Santas image on a silver round. Right now, the 1 oz Colorized Santa Down the Chimney Silver Round is available to purchase online from JM Bullion.

Each of these 1 oz Colorized Santa Down the Chimney Silver Rounds is the perfect gift for silver buyers during the holiday season. Not only does each round ship in an individual protective plastic capsule and velvet pouch, but the capsules have a loop that allows the round to be used as a decoration. Simply run wire or ribbon through the loop and Santa can feature on the tree every year!

The history of Santa Claus coming down the chimney is a complex tale. While Santa Claus as we know him today only evolved from other mythical tales in the 19th century, he is based in large part on the 4th century Greek bishop Saint Nicholas. This Saint Nicholas famously tossed gold bags into a fathers home for use as a dowry for his daughters.

On the obverse of the 1 oz Colorized Santa Down the Chimney Silver Round, you find a depiction of one of the friendliest characters to descend a chimney from cultural tales. This bright and cheery round features a smiling Santa with rosy cheeks as he begins to slide down the chimney. On his back he carries a bag overflowing with gifts, as the blue sky lights the background the roof is covered in white snow.

If you have any questions, dont hesitate to ask. JM Bullion associates are available at 800-276-6508, online using our live chat, and via our email address.