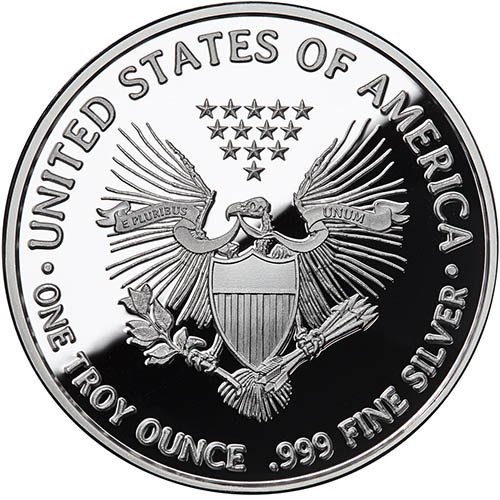 The American Western Skulls Collection is one of the most robust collections of silver for sale right now. These rounds feature a growing number of character designs representing figures from the Wild West Era of American history, each one depicted on six different silver rounds. The 1 oz Proof Colorized American Western Skulls Indian Warrior Silver Round is currently available to you for purchase online from JM Bullion.

With each design released in the American Western Skulls Collection, the series creators offer the character featured on two different silver rounds with three different versions. The weights include a 1 oz silver round and a 5 oz silver round. For both weights, youll find a proof, antique, and proof colorized option.

The 1 oz Proof Colorized American Western Skulls Indian Warrior Silver Round is an example of one of the more vibrant releases in the collection. Colorized silver rounds are created using a layer of colorized lacquer to bring life to the design. The lacquer does nothing to damage or alter the silver content and purity of the round, but does add the collectible value of vivid colors.

On the obverse of all 1 oz American Western Skulls Indian Warrior Silver Rounds is the image of a native warriors skull. The theme of this collection goes beyond the romanticized vision of the Wild West portrayed in novels, comics, films, and television series. The reality of the west was that it was a violent place where people robbed, shot, and killed seemingly at will. Indian Warriors were the last line of defense for indigenous tribes beset by less land for tribes to live on and outside invaders taking what little land was left.

The reverse of 1 oz Proof Colorized American Western Skulls Indian Warrior Silver Rounds features the fried eagle design. This design also brings a deathly twist to the series by depicting the American bald eagle in the heraldic eagle seal as a dead bird with no feathers.

These 1 oz American Western Skulls Silver Rounds arrive with a protective capsule and Certificate of Authenticity with purchase. Youll notice that the number on the COA exactly matches the unique serial number engraved on the rim of the silver round.

David from PA - January 02, 2019
"These look a lot nicer in your hand then on here.My grandson\'s look forward to these rounds. Thank JMB"