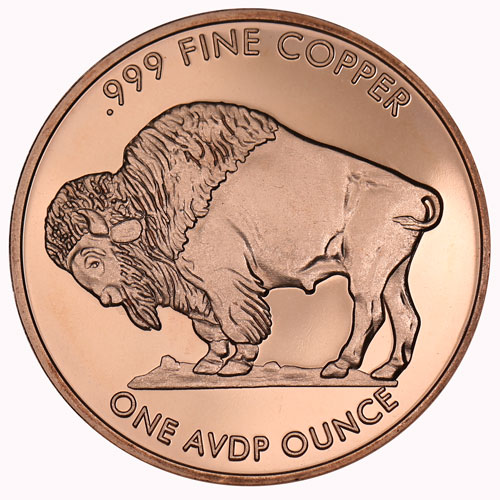 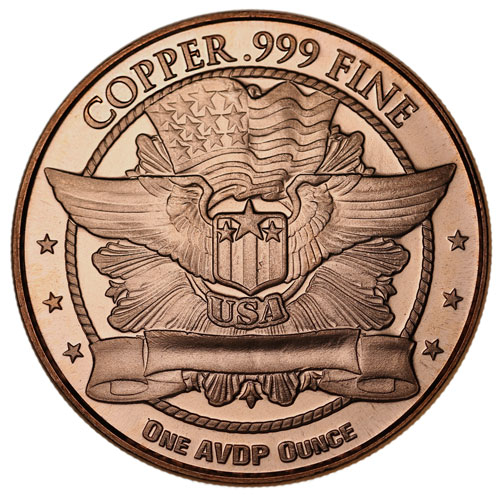 One of the most famous American coin designs of all time is the Buffalo Nickel. Also known as the Indian Head Nickel, this five-cent piece was available from the United States Mint in the early 20th century, and brilliantly redesigned at the time by James Earle Fraser. Today, this image is featured on a variety of precious metal products, including these 1 oz Buffalo Copper Rounds available from JM Bullion.

James Earle Fraser was one of many artists and sculptors commissioned by the United States Mint and federal government in the early 20th century to help the Treasury Department develop all-new designs for the nation’s currency. His Buffalo Nickel design was inspired by his life growing up in Winona, Minnesota and the surrounding Midwest region.

The Buffalo Nickel was in circulation in the United States from 1913 to 1938, at which point the design was discontinued in favor of yet another new image. Fraser’s Buffalo design on the reverse, as depicted on this 1 oz Buffalo Copper Round, was inspired by Black Diamond. That bison was a resident of the Central Park Zoo in New York City during the early 1900s.

On the obverse face of this copper round you’ll find a replica of Fraser’s bison, complete with the dirt mound that it stood upon in his original Buffalo Nickel design. Engravings surrounding the image include “.999 Fine Copper” above and “One Ounce” below.

The reverse face of the round features a unique version of the heraldic shield of the United States. In the very center of the design is the heraldic shield, complete with its traditional 3 stars, and a set of eagle’s wings spanning either side. An American flag flutters in the breeze above, while “USA” is engraved below.

Each of these 1 oz Buffalo Copper Rounds is available in brand-new condition, and was privately minted here in the United States of America.

Please direct any questions you have to a JM Bullion associate. We’re available at 800-276-6508, online using our live chat, or via email. If you are interested in similar products, check out our selection of Copper Rounds.