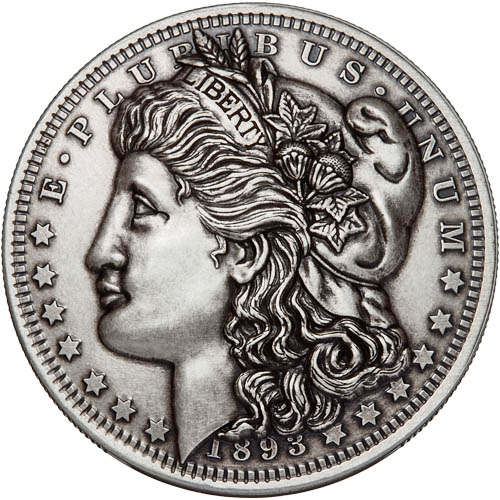 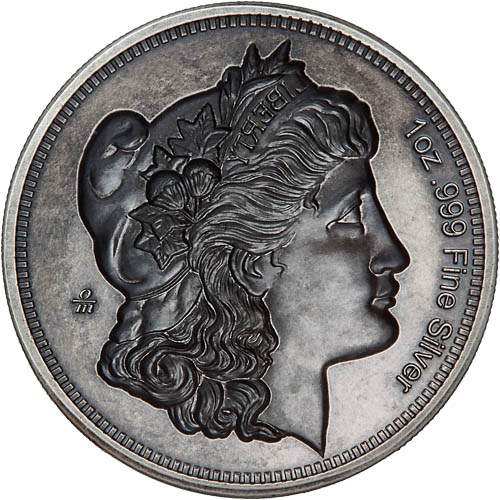 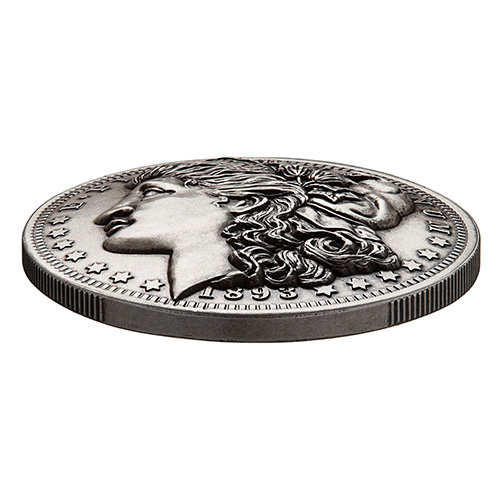 When buying silver rounds, the main attraction is the wide variety of designs and finishes. Silver rounds feature designs ranging from works from independent artists to historic US coin designs, along with finishes such as proof, antique, and colorized. The Osborne Mint’s American Legacy Collection offers it all with four designs and three versions of 1 oz silver. Now, 1 oz Antique Domed American Legacy Morgan Dollar Silver Rounds are available to you for purchase online from JM Bullion.

The American Legacy Collection features four distinctive designs from American history. The Morgan Silver Dollar featured in this release was in production from 1878-1904 and again in 1921. The first issue in the series, the Buffalo Nickle, was produced from 1913 to 1938. The third design is the Lincoln Penny that was introduced in 1909 and continues to this day with the portrait of Abraham Lincoln. The final release is the Kennedy Half Dollar introduced in 1964.

In the Osborne Mint’s collection, each of these four designs comes with 1 oz silver and three distinctive versions. The proof silver round has traditional frosted elements and mirrored designs. These antique silver rounds have a brushed, matte finish similar to that of ancient coinage. The colorized rounds have gold colorization applied to the portrait on the obverse.

1 oz Antique Domed American Legacy Morgan Dollar Silver Rounds have the Morgan Liberty design on the obverse. Struck on a domed surface, the intense visual details of Morgan’s design are seen as never before. Every detail of Liberty’s curls in her hair and the wreath crown on her head pop in this strike that is 10 times deeper in detail than other replica silver rounds.

The reverse of Antique Domed American Legacy Morgan Dollar Silver Rounds comes with the same Liberty portrait. This side is not domed and offers the Liberty portrait in right-profile relief with inscriptions of the weight, purity, and metal content, as well as the “OM” mint mark from Osborne Mint.

These 1 oz Antique Domed American Legacy Morgan Dollar Silver Rounds arrive in capsules custom-fitted to the domed round. The rounds have individual serial numbers etched on the edge and come with a matching, numbered Certificate of Authenticity.

JM Bullion encourages customers to call us with questions at 800-276-6508. You can also reach out to us through our live chat and email address.