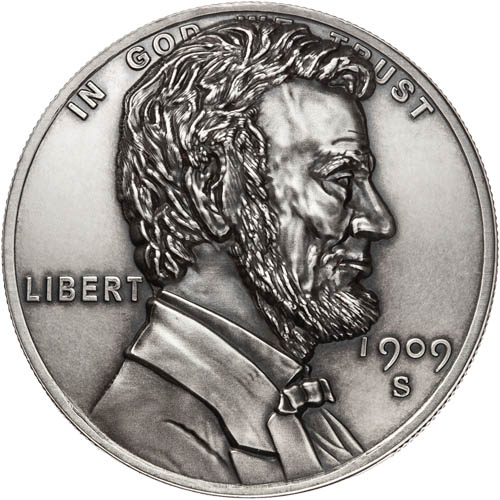 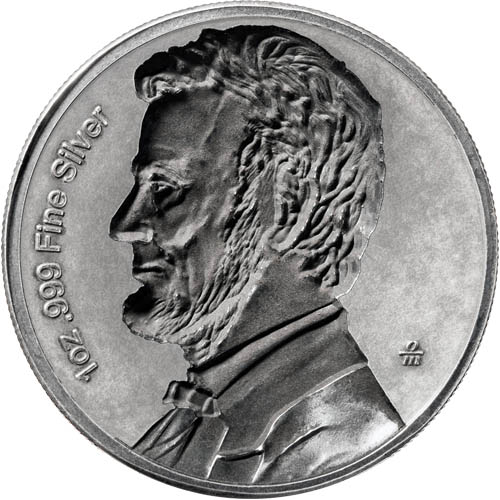 The silver rounds offered in the American Legacy Collection offer beautiful designs with three different versions for each release. The Buffalo Nickel, Morgan Silver Dollar, Lincoln Penny, and Kennedy Half Dollar are all available in this series with proof, antique, and colorized finishes suitable for any collection. Today, 1 oz Antique Domed American Legacy Lincoln Penny Silver Rounds are available to you online from JM Bullion.

The antique releases in the American Legacy Collection create the sense of a product that was struck decades, if not centuries ago. The antique polish delivers a brushed, matte finish that is similar to the visual appearance of ancient coins that have been handled and exposed to the elements over time.

All 1 oz Antique Domed American Legacy Lincoln Penny Silver Rounds available here from JM Bullion come with a protective capsule and Certificate of Authenticity. The protective plastic capsules are custom-fitted to the domed rounds and the COA includes the same serial number etched onto the edge of the rounds.

These domed silver rounds from Osborne Mint help recreate some of the best American coin designs. The high-relief field and powerful strike bring 10 times greater depth to the designs, with more intricacy visible in all of the designs.

President Abraham Lincoln is featured on the obverse of the 1 oz Antique Domed American Legacy Lincoln Penny Silver round. This right-profile portrait was originally created in 1909 by Victor D. Brennan for the US penny. Lincoln’s bust was placed on the penny to honor the 100th anniversary of his birth.

The right-profile portrait of Lincoln brings his stoic, polished appearance to life as his shoulders, hair, and beard practically emerge from the surface of the silver round. His bust is accompanied by all the same inscriptions used on the debut issue of the Lincoln Penny when it was released in 1909, including the “1909” date mark and the “S” mint mark of the US Mint facility in San Francisco that struck the pennies.

1 oz Antique Domed American Legacy Lincoln Penny Silver Rounds feature the same bust of Lincoln on the reverse. On this side, the round has a sunken design field and Lincoln’s portrait is shown in left-profile relief instead.

Please feel free to reach out to JM Bullion if you have any questions. We are available at 800-276-6508, online through our live chat, and via our email address.