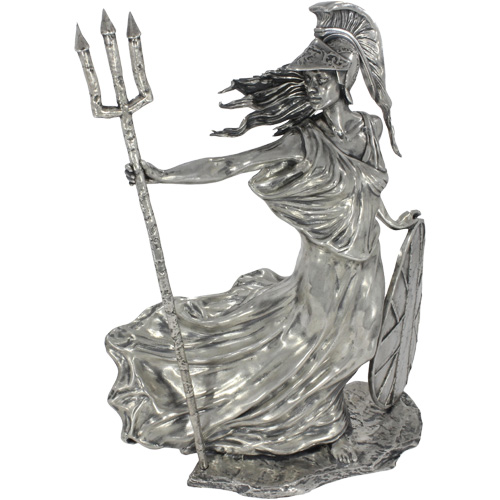 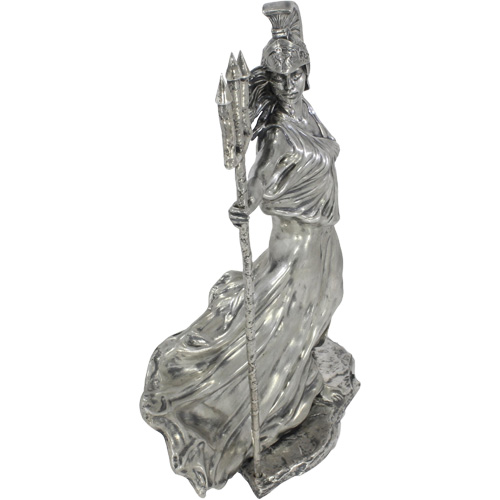 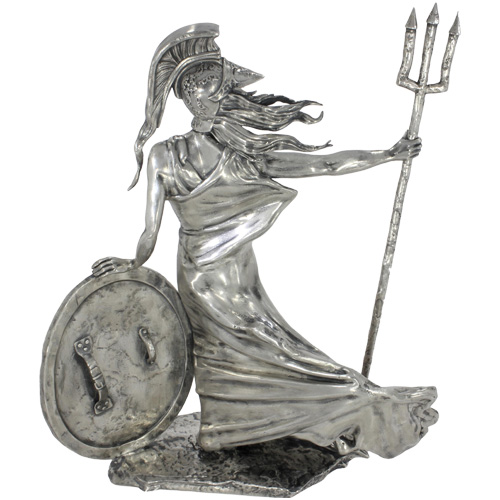 One of the most iconic silver bullion coin designs in the world today is that of Britannia. A fixture on British coinage dating back to the Union of Scotland and England in the early 1700s, Britannia is now the fixture of Britain’s official bullion coin series. Right now, 30 oz Antique Finish Britannia Silver Statues capture her figure as you’ve never seen before and are available to purchase from JM Bullion.

Each 30 oz Antique Finish Britannia Silver Statue available to you here today comes with its own protective box for shipping and features an individually numbered Certificate of Authenticity. The new Britannia Silver Statue is a stunning piece of silver for sale that joins the American Eagle, Mexican Libertad, and Australian Kookaburra in HotCo’s Coins of the World collection.

Britannia’s history in Britain dates back more than 2,000 years to the Roman invasion and occupation of the British Isles around the turn of the first millennium. Her appearance is based on the Roman-Celtic beliefs and is most closely associated with the Roman goddess Minerva, better known to followers of Greek mythology as Athena, the goddess of war and victory.

These 30 oz Antique Finish Britannia Silver Statues capture an image of Britannia that is powerful. Her robe and hair flow in the breeze as she stands resolutely watching over the coast of England for outside invaders. Her Corinthian helmet protects her and the trident she wields gives her the power to control the seas. Her left hand rests on a shield that she will use to defend the nation, upon which you’ll find the Union Jack emblazoned.

Britannia first appeared on Roman coins in Britain during the reign of Hadrian as the Roman Emperor. By the 5th century AD though, she had disappeared from coinage and was somewhat forgotten culturally. By 1672, the reign of King Charles II brought Britannia back into the national conscience as she appeared on British currency from his reign until 2008. As of 2015, she is on a 2 (GBP) coin issued for circulation, and has been on the Gold Britannia bullion coins since 1987.