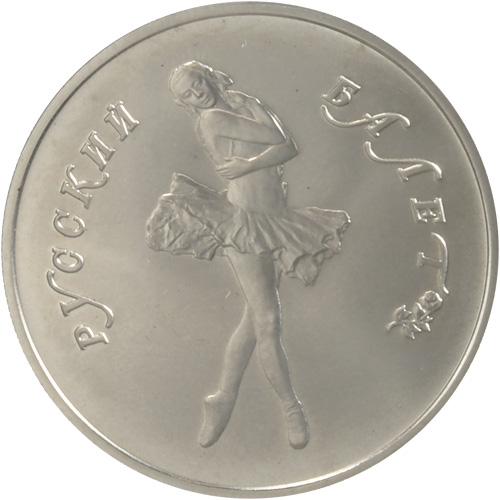 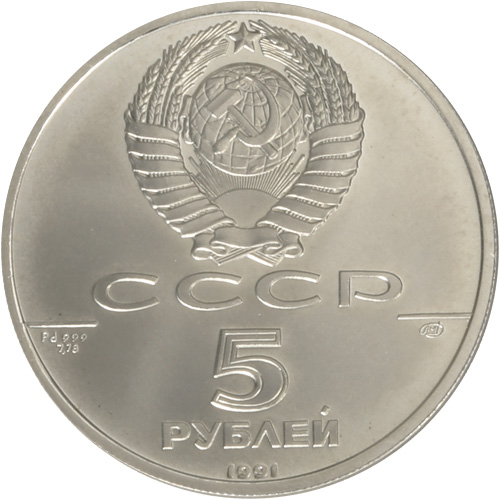 The Soviet Union introduced the Palladium Ballerina Coins in 1989. The coins featured a new design of the ballerina on the obverse side of the coins each year, with the reverse design remaining stable with the hammer and sickle imagery throughout the 1989 to 1995 production series for the coins. Right now, 1/4 oz Russian Palladium Ballerina Coins are available to purchase online from JM Bullion.

Each of the 1/4 oz Russian Palladium Ballerina Coins in this product listing is available to purchase in Brilliant Uncirculated condition. The coins are offered inside of protective plastic flips and come from random years of issue. Youll find available date marks in this series ranging from 1989 to 1995 when the Russian Federation halted the program.

On the obverse of all 1/4 oz Russian Palladium Ballerina Coins is the image of a ballerina. The coins have different designs on the obverse each year capturing a ballerina in a distinctive pose. Ballet was viewed as an outside influence from Western Europe and banned in isolated Russia prior to 1689. It was the reign of Peter the Great that eventually led to the formation of the Russian Ballet.

The reverse face of 1/4 oz Russian Ballerina Coins includes the image of the hammer and sickle from the Soviet Unions flag. A symbol synonymous with communism around the globe in the 20th century, the Moscow Mint continued with the use of this design on coins dated 1992 to 1995 after the fall of the Soviet Union and the formation of the Russian Federation.

The Moscow Mint in its modern form was founded in April 1942 as the sovereign mint of the country. It produced the Palladium Ballerina coins in 1 oz and 1/2 oz weights as the primary option, though very low mintages of 1/4 oz versions were also produced.