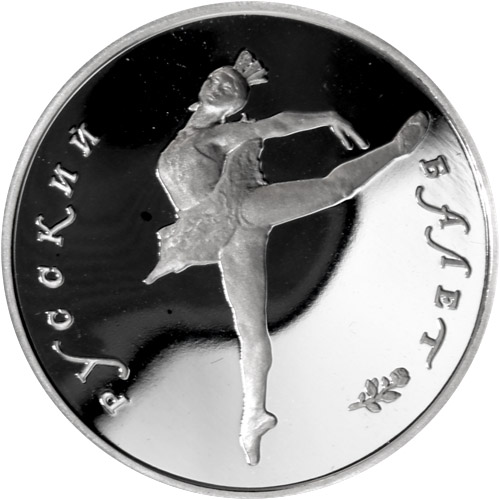 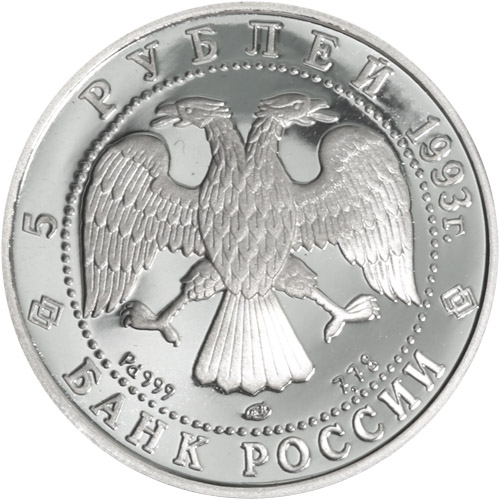 The Russian Palladium Ballerina Series was introduced by the Moscow Mint in 1989. The series featured 1 oz and 1/2 oz Brilliant Uncirculated coins, as well as 1 oz and 1/2 oz proof coins. The proof series also featured a 1/4 oz palladium coin, though the latter was more commonly offered only a three-coin proof set featuring the other two weights. Now, 1/4 oz Proof Russian Palladium Ballerina Coins are available to you for purchase online from JM Bullion.

Russia is home to one of only four major natural deposits of palladium known in the world. The Norilsk Complex is located in Krai, Russia, and is situated above the Arctic Circle. The other major deposits of palladium found around the world include the Transvaal Basin in South Africa, the Stillwater Complex in Montana, USA, and the Sudbury Basin and Thunder Bay District in Ontario, Canada.

Palladium is the worlds rarest major precious metal. When the Soviet Union introduced the Russian Ballerina Series, it was a natural fit for a nation with some of the only major palladium reserves in the world. The collection showcased the beauty and power of the ballet, a central piece of Russian culture.

Obverse design elements on the 1/4 oz Proof Russian Palladium Ballerina Coins include elegant dancers. The design of the ballet dancer on this face of the coin changes with each date mark in the series, creating the perfect collectible coin.

Reverse features of the 1/4 oz Proof Palladium Ballerina Coins include the denomination of the coin, as well as the hammer and sickle of the Soviet Union. While the coins were issued from 1989 to 1991 for the Soviet Union, the series continued from the newly-formed Russian Federation from 1992 to 1995 as well and included the same hammer-and-sickle images.

These 1/4 oz Proof Russian Palladium Ballerina Coins are available to you as proof specimens with contrasting frosted design elements and mirrored background fields. The coins are individually packaged inside of protective plastic flips. We select your coins at random using our discretion once your payment has been processed to fulfill your order. We are not able to promise you a particular date mark and design in advance. If you purchase multiples, please note you could get coins with matching dates and designs.

JM Bullion customer service is available to help answer your questions at 800-276-6508. We are also available to you online through our live chat and email address features.