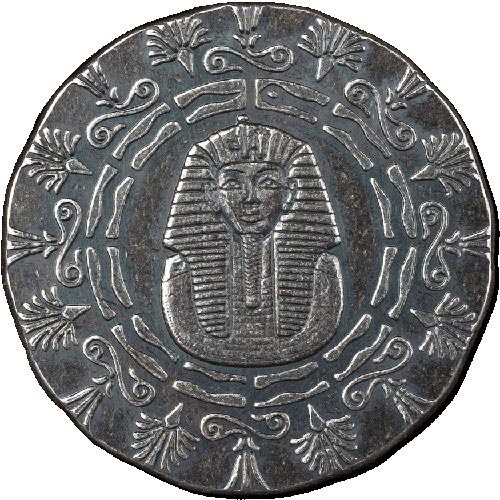 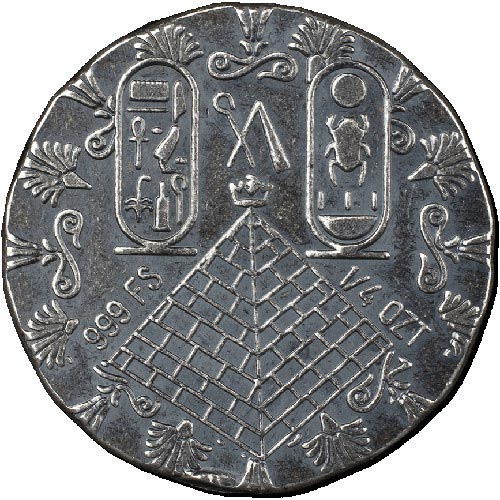 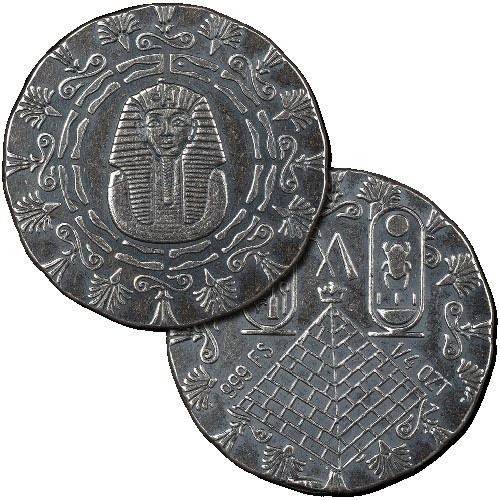 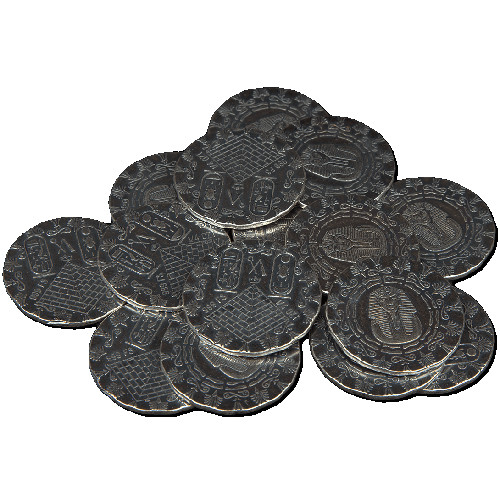 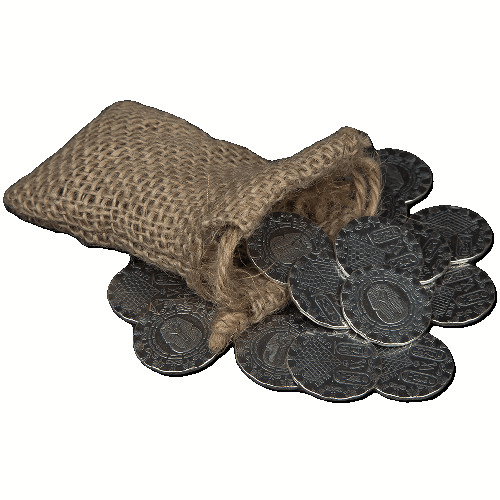 Monarch Precious Metals is one of the finest private refineries in the United States right now, producing a variety of unique silver rounds and silver bars. Among its products, its silver rounds are coveted for their truly distinct finishes and design sets. Today, the all-new ¼ oz Monarch Egyptian Silver Round is available to purchase online from JM Bullion.

These ¼ oz Monarch Egyptian Silver Rounds are similar to a previous release from Monarch Precious Metals that included unique strikings and an old-school appeal. These rounds pay homage to ancient coinage with an application of antique patina that gives them added warmth and depth to the design.

Additionally, these ¼ oz Monarch Egyptian Silver Rounds have an anti-polish application that furthers the appearance of age. Each round in this collection is hand struck at Monarch, and purposely aligned off-center to ensure that no two rounds are exactly alike in appearance.

King Tut was known as the Boy King of Ancient Egypt, and served as pharaoh of the empire from the young age of roughly 9 years old until his death at the age of 18. His death has been analyzed endlessly in the modern era, with many scholars surmising that he was murdered by a group that was in line to take power in Egypt, while others believe illness ended his life.

On the obverse of the ¼ oz Monarch Egyptian Silver Round is the image of King Tut’s sarcophagus, which was discovered completely intact with his mummified remains inside in the early 20th century by British Egyptologists combing the deserts for as-yet-undiscovered tombs of pharaohs from Ancient Egypt.

The reverse of each of these rounds includes a collection of important hieroglyphs along the top, with a pyramid featured in the center of the design field. Pyramids of Ancient Egypt dominate the modern landscape of Egypt as some of the nation’s most beloved cultural artifacts. Though pyramids have been discovered in various regions of the world, Egypt is home to the vast majority with over 1,000 still standing by some counts.

All Monarch Precious Metals products are hand-struck and hand-poured, which gives their products a distinct appearance and finish. Monarch is located in the Rogue Valley of southeastern Oregon, where it opened for business in 2008.

Please direct your questions to a JM Bullion associate. Our customer service team is available at 800-276-6508, online using our live web chat, and via our email address.