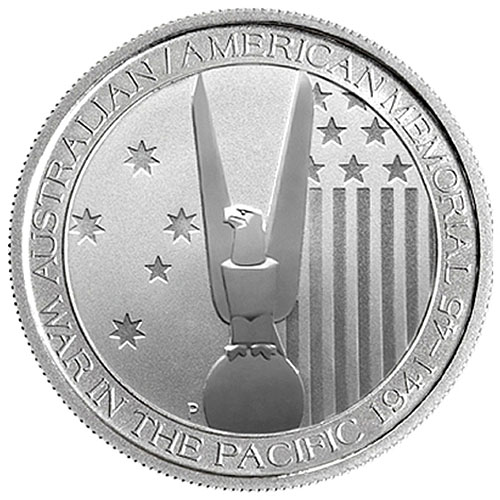 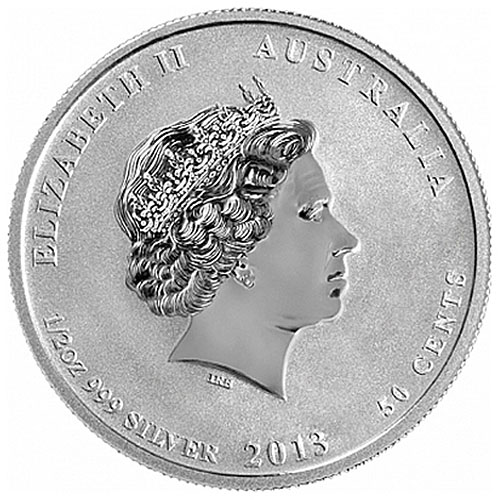 The Perth Mint is famed for the production of high-quality, in-demand coin programs that it releases annually. However, Perth Mint is also known for release limited-issue coin programs marking important dates and moments from history. The US Australian World War II Coins were struck to commemorate the alliance between the United States of America and Australia during World War II. The 1/2 oz US Australian WWII Silver Coin is currently available to purchase online from JM Bullion in BU condition.

From 1941 until the end of World War II in the Pacific Theater in August 1945, the United States Military and Australia’s defense forces worked together to protect the mainland of Australia, prevent Japanese forces from spreading further into the Pacific Ocean, and retake islands that the Imperial Japanese forces had captured during the early years of the war.

The two nations combined their forces at times to meet the aggression of Japan, particularly in naval engagements. US Navy cruisers and destroyers served alongside their Australian counterparts to match the strength and determination of Japan, keeping Japan’s forces from reaching Australia. The American navy also famously hopped from one island to the next in the Pacific Ocean retaking islands, atolls, and small island chains from Japanese forces.

On the reverse of 1/2 oz US Australian WWII Silver Coins is the design of the so-called majestic Eagle. This eagle sits perched on the very top of the Australian-American War Memorial constructed in Canberra, and is a lasting symbol of the determination of the two countries in their battle against Japanese aggression during World War II. You’ll also notice the flags of the two nations as indicated by Australia’s cluster of stars on one side of the eagle, and the Stars and Stripes of America’s flag on the other.

The obverse of the 1/2 oz US Australian WWII Silver Coin bears the effigy of Queen Elizabeth II. Her Majesty features on the obverse of all British, Australian, and commonwealth coinage in a right-profile portrait. This particular design was created in 1998 by Ian Rank-Broadley as the fourth-generation effigy of the Queen.

We encourage JM Bullion customers to contact us with questions at 800-276-6508. You can also connect with us live online through our chat service or send us an email with your inquiries. Dont forget that you can always find the latest price of silver per ounce on our website as well!