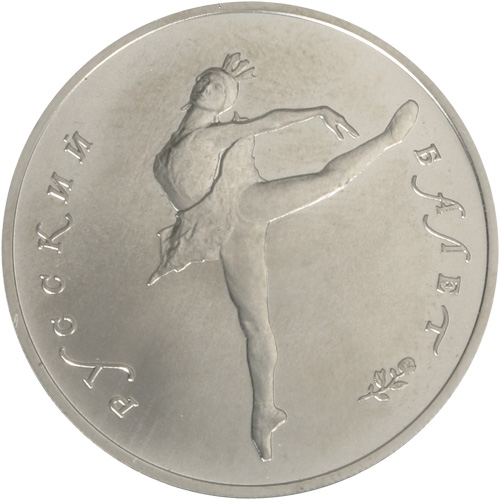 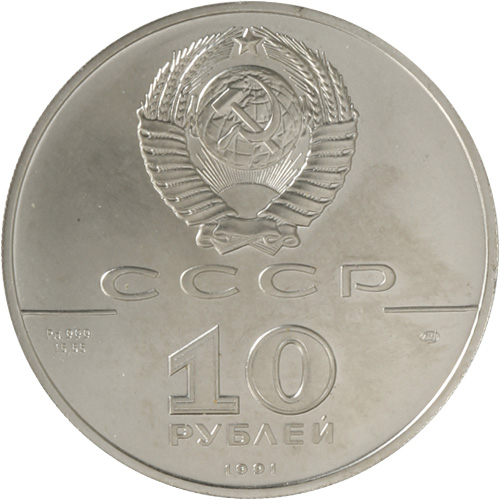 Russian ballet is a unique form of entertainment and the performances of the formal Russian Ballet have been held as a high standard for the art form around the globe. Prior to 1689, ballet was entirely unknown in Tsarist Russia as it controlled the lives of the people and sought to isolate the regions culture from that of Western Europe. Fast-forward to the final days of the Soviet Union in the 20th century and ballet took center stage in a new way on Soviet palladium coins. Now, 1/2 oz Russian Palladium Ballerina Coins are available to you for purchase online from JM Bullion.

The Soviet Union released the Russian Palladium Ballerina coins in 1989 to boost pride in Russian nationalism, promote Russian Ballet as a centerpiece of its culture, and point to the nations vast palladium reserves.

In the series, the Moscow Mint released the Palladium Ballerina coins in 1 oz and 1/2 oz coins as the primary option, though a 1/4 oz coin was also offered in the series. However, the highest mintages in each year of availability came in the 1 oz and 1/2 oz options. The 1/4 oz Palladium coin has become the rarest remaining specimens in the collection.

On the obverse of 1/2 oz Russian Palladium Ballerina Coins is the image of a ballerina. The concept of the Russian Ballet arose during the reign of Peter the Great as he tried to open the nation up to Western culture. The ballet was one of his tools in helping to bring outside culture in Russian society. The Moscow Mint used a new design for the ballerina on this side of the coins each year.

These 1/2 oz Russian Palladium Ballerina Coins are available to you in Brilliant Uncirculated condition. The coins in this listing are available from random years, with date marks ranging from 1989 to 1995. All coins are chosen at random and we cannot guarantee a particular date mark or corresponding design. If you buy more than one, we are also unable to hand-pick varying date marks and designs.

We encourage JM Bullion customers to call us with questions at 800-276-6508. You can also connect with us online using our live chat and email address.