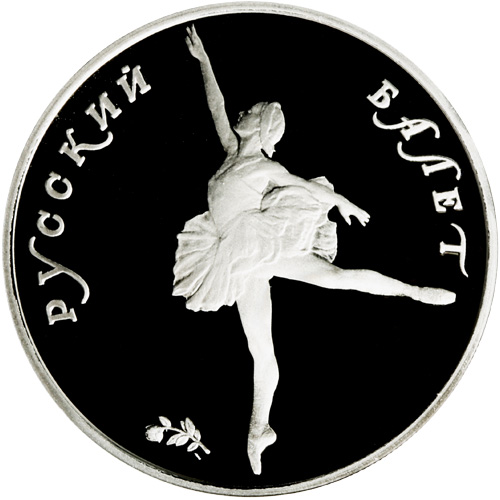 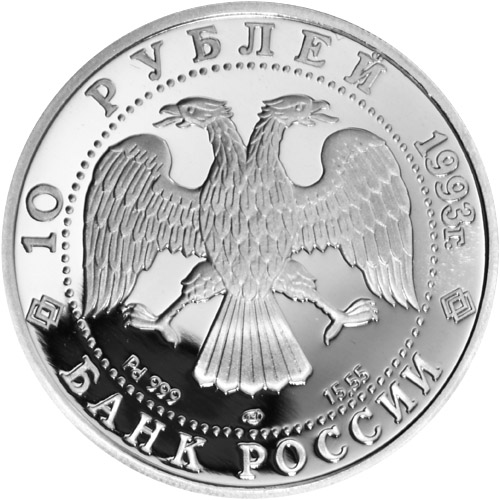 One of the worlds first palladium bullion coin collections was the Russian Ballerina Series. Introduced in 1989 by the Soviet Union, the collection of coins focused predominantly on the release of 1 oz and 1/2 oz palladium coins. Also included in the series, though in far fewer numbers, were proof versions of the coins. Today, 1/2 oz Proof Russian Palladium Ballerina Coins are available to you online from JM Bullion.

The Soviet Union was one of the first industrialized nations in the world to release a palladium bullion coin series. The Perth Mint had beaten the Moscow Mint to the punch in terms of major collections with its release of a palladium bullion coin in 1987, but other smaller coin collections had debuted in palladium as early as the 1960s and 1970s. Russia just happens to be home to one of the four largest palladium reserves in the world.

All of the 1/2 oz Proof Russian Palladium Ballerina Coins available here come with proof visuals and are offered from random years of issue. Proof coins have frosted design elements and mirrored background fields. JM Bullion selects your coins at our discretion once your payment has been processed.

Since we select coins only after your payment has cleared, JM Bullion cannot guarantee a particular date mark or design in advance. However, we can guarantee the coin you receive will be dated between 1989 and 1995. The designs of the dancing ballerinas vary from one year to the next. As such, purchasing multiples can result in receiving coins with the same dates and designs or a variety of different dates.

A dancing ballerina will feature on the obverse side of the 1/2 oz Proof Russian Palladium Ballerina Coin. The dancer shown here is always in an elegant pose, showcasing the strength and beauty of ballet.

Please feel free to reach out to JM Bullion if you have any questions. Our team can assist you at 800-276-6508, chat with you live online, or respond to your inquiries in writing via email.