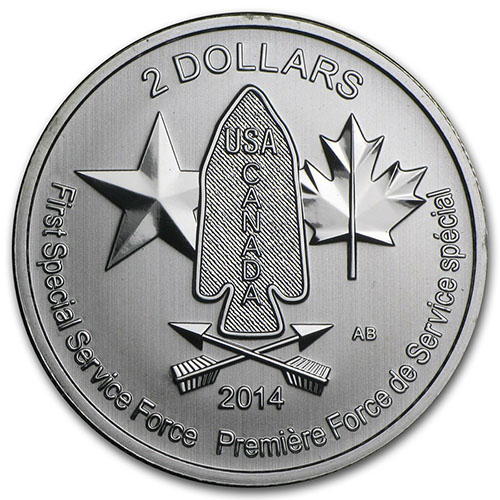 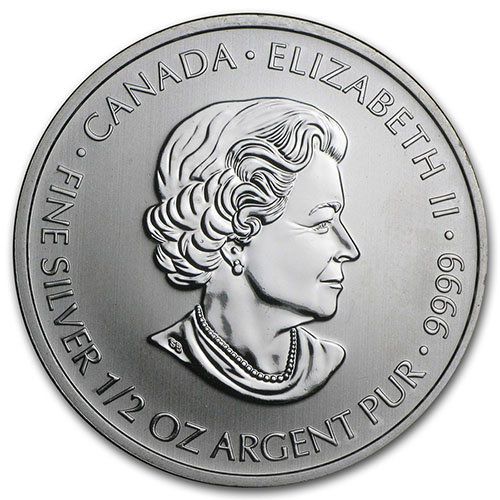 The First Special Service Force was a collection of American and Canadian commandos tasked with offering a response to Axis aggression after America entered World War II. In 2013, the United States Congress passed a bill awarding all members of the Devils Brigade a Congressional Gold Medal. The Royal Canadian Mint also offers commemorative gold and silver coins for sale honoring these men. The oz First Special Service Force Silver Coin is now available to you for purchase online from JM Bullion.

Many of the modern Special Forces units in both the American and Canadian militaries trace their roots back to the formation of the First Special Service Force. This group of elite commandos fought as a joint American-Canadian force trained at Fort William Henry Harrison in Helena, Montana.

The group was under the command of the United States Fifth Army, and served in a range of theaters that included protecting the Aleutian Island chains in Alaska and fighting back against the Nazis in Italy and southern France. The group of commandos was disbanded in December 1944, but those 1,400 troops have never been forgotten for their contributions.

On the obverse of the oz First Special Service Force Silver Coin is the portrait of Queen Elizabeth II. Her Majesty features on the obverse of all Canadian coins, with this right-profile portrait created in 2003 by Susanna Blunt.

The reverse of the First Special Service Force Silver Coin features a primary design that bears the badge of the group known as the Devils Brigade. The spearhead was their shoulder patch, with USA stitched vertically at the top of the spearhead and Canada stitched horizontally down the center.

Flanking the spearhead emblem are two different possible designs. In original coins, there is a US Army star on the left and a Royal Canadian forces maple leaf on the right.

The Royal Canadian Mint issued these coins in honor of the Devils Brigade. The RCM operates two mint facilities in Winnipeg and Ottawa, and opened in 1908.

We encourage JM Bullion customers to call us with questions at 800-276-6508. You can also connect with us online through our live web chat and email address.