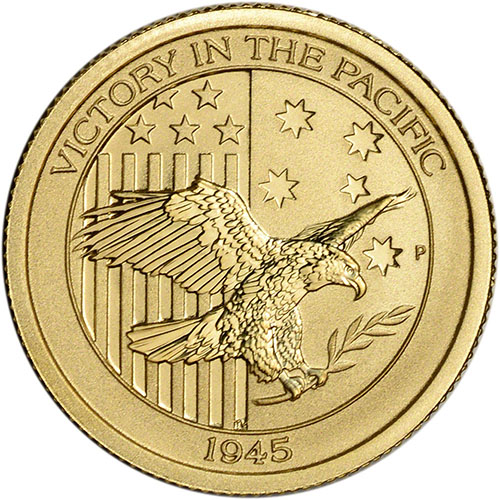 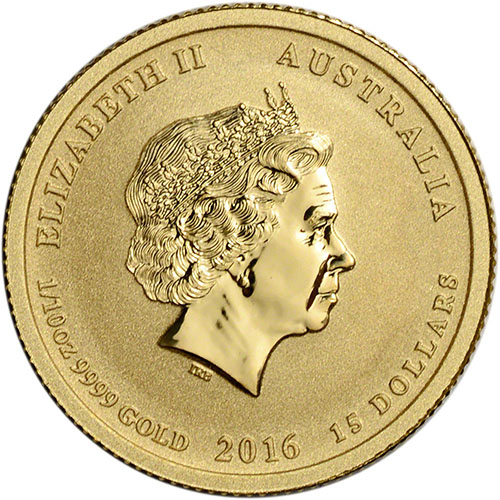 The entrance of the United States into World War II tipped the balance of power in the conflict away from the Axis Powers in favor of the Allies. In the Pacific Theater, Australian and British forces had fought for years on their own against the Imperial Forces of Japan. By 1945 though, the US and Australia were leading the charge in pushing back Japanese forces. Today, 1/10 oz Victory in the Pacific Gold Coins commemorate that feat and are available to you from JM Bullion.

Victory over Japanese forces in the Pacific Theater came only after nearly a decade of warfare on the part of Japan, which had invaded mainland China and the Korean peninsula in the years leading up to World War II. During the war, Japanese forces turned eastward to target the scattered islands of the Pacific Ocean.

The United States entered the war on the side of the Allies in December 1941 following the attack on Pearl Harbor. Throughout four years of conflict, service members from the United States Military fought alongside their allies from Australia to push back the Japanese, defend the Australian homeland, and win the war.

Perth Mint struck these 1/10 oz Victory in the Pacific Gold Coins in 2013 to honor the sacrifices of both nations in the cause of victory. The design of the coins incorporates images representative of each individual nation, as well as a powerful symbol of peace in the center of the reverse field.

The obverse of the 1/10 oz Victory in the Pacific Coin features the right-profile portrait of Queen Elizabeth II. Reigning as the Queen of England since 1952, she is the nations longest-reigning monarch and has had her effigy updated numerous times over the decades. This design is the fourth-generation portrait created by Ian Rank-Broadley in 1998.

On the reverse of each 1/10 oz Victory in the Pacific Gold Coin are the flags of both the United States and Australia. To the left is the American flag, known as the Stars and Stripes. To the right is the Australian flag with its symbolic Star of the Commonwealth design. In the center of the design field there is an American eagle flying into the image clutching an olive branch of peace in its talons.

Please feel free to reach out to JM Bullion if you have questions about this gold for sale. You can contact us at 800-276-6508, chat with us live online, or simply send us an email.

Chris from NC - August 20, 2019
"Beautiful coin! Grabbed it while it was on sale a couple months ago. I have made a few purchases from JM. They are 5 stars all the way. I will definitely purchase more and recommend JM to friends and family. I can\'t wait until the Battle of the Coral Sea 1/10th ounce goes on sale!"